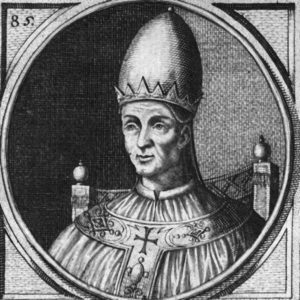 Pope Francis is visiting Ireland this weekend, the first pope to come since 1979. Of course, much has changed since Donna Summer and the Village People were on top of the music charts. This time, instead of an adoring crowd equivalent to a third of the population of Ireland, the pontiff is walking into protests, bitterness, and a much smaller crowd of pilgrims.  To deal in understatement, the intervening thirty-nine years have not been good for the Irish Catholic Church.  Francis’ visit is opening a host of old wounds, and the public square has been awash in expressions of anger, hurt, and frustration.

I read one post that said there is literally nothing the pope can do, that honestly nothing good can come of this visit at all.  This led me to the question, how would I handle this visit if I were pope for the day?  Here are a few ideas:

That’s a lot for one day, so we’ll leave it at that.  And, really, if I were pope for any more than a day, I’d have a lot of work to do to correct other areas!  But, even though I’m not the pope and not going to be the pope – not even for a day, I am sorry.  I’m sorry that those who were thought to be representing Jesus on Earth did anything but that.  I’m sorry that these actions have led many to question, doubt, and reject the truth of the Gospel.  And I’m sorry the wondrous freedom and hope that is in Christ has been so tangled up with evil.  This is not who Jesus is.  This is not what the Bible is about.  I am praying for healing today.